Hey Everyone!! I love to find things on sale just like everyone else and if I go to a store I’ll always hit the clearance rack first. So, the other day I decided I needed to get a backpack so I can store my camera and fashion week survival pack easily, and with style. I went into The Hudson’s Bay (my favourite store) and said to myself “I want to find a backpack for $20, that’s my limit”. And somehow I came across a black, fringed Kensie backpack that was marked down from $89.00, with an extra 40% off the last ticketed price which made the bag a total of $24 with tax.

END_OF_DOCUMENT_TOKEN_TO_BE_REPLACED 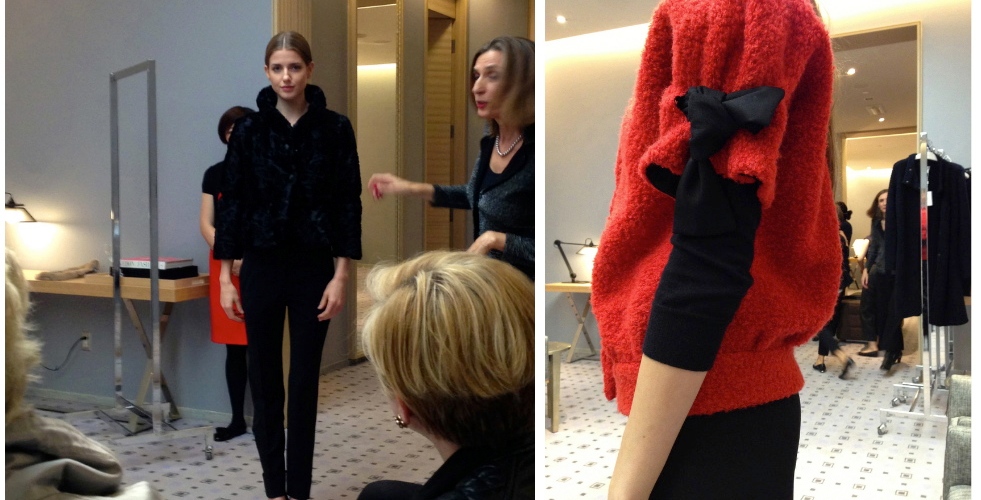 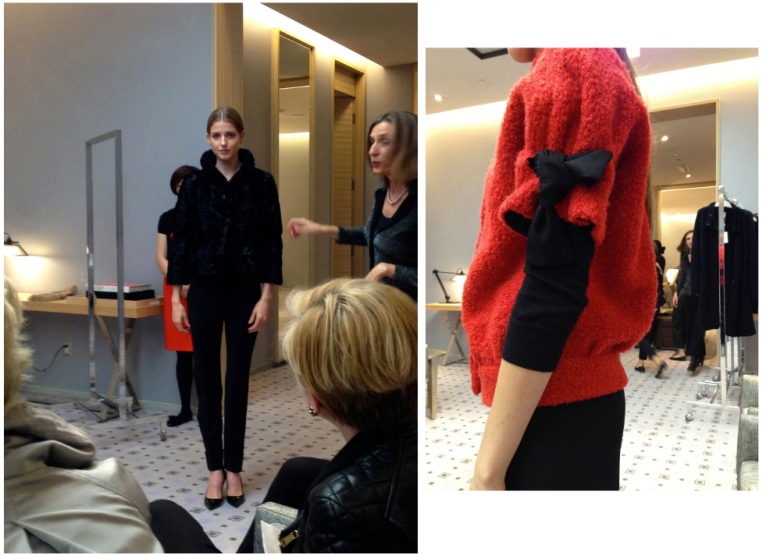 The Room, October 18th, 2014.I was fashionably late, and being lead past a concierge desk concealed by a wall. A wall I have walked past countless times when wanting to take a look at the latest eccentric pieces from Moschino. I was bemused when I thought of how I never suspected another room to lay past where I was now being taken. I remember waking up that morning debating if I should, or should not attend the event I was invited to a few days prior. But, there I was late, and walking into an intimate and surreal setting (taking personal shopping to a new level for me). Less than 30 guests were in attendance (all women), sitting and whispering in hushed tones as a model walked around wearing pieces from Armani Collezioni’s Fall-Winter 2014/15 line. I was told I could sit anywhere, and I hurriedly found a seat for myself in the second row. Nearly as soon as I was settled into my seat I was asked if I would like ‘pink champagne, tea, coffee, wine or sparkling water’ I declined for the moment being. Intently I watched the models demonstrating the versatility of Armani’s collection, from well tailored pants, to jackets that could almost double as sweaters- that’s just how comfortable they are. (At this event I sat down with the Director of the Hudson’s Bay Company to talk Armani. + I took pictures, and even a small video for you guys to check out)

END_OF_DOCUMENT_TOKEN_TO_BE_REPLACED 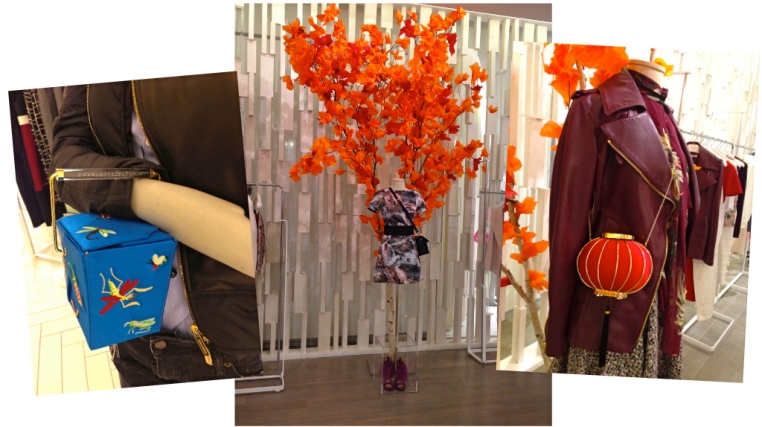 Whoever said Fall can only happen outdoors, hasn’t seen ‘The Room’ this week. I decided to go shopping the other day, and to have a look at all the new fall items, and funky fashion creations up close. First I always enjoy when a store puts up a display of sorts, it really sets the mood, and enhances in mind visualizations for which styles look good. Two items that I came across stood out the most. These pieces can honestly make for fun conversation starters, and are clearly unique. So the two items are made by Charlotte Olympia, and follow an oriental theme. One clutch resembles a Chinese food take out box. By the way I always wish my chinese food came in these little boxes, but instead where I’m from they come in little aluminum like plates. Not cute at all.

END_OF_DOCUMENT_TOKEN_TO_BE_REPLACED 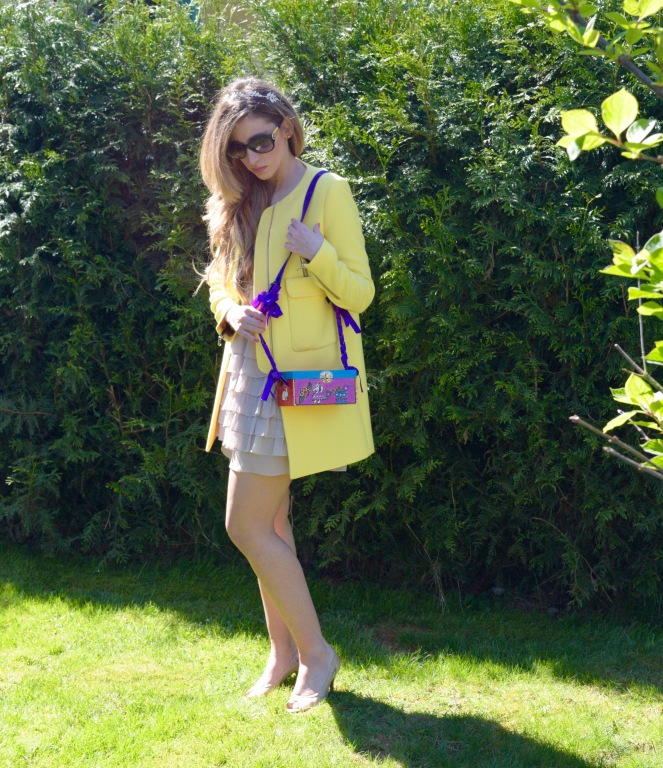 Click On The Image Above For More Info About Zaychishka