Bonjour! Oui oui! Comment ça va??  Paris Fashion Week kicks off today and will end on March 9th! I don’t want any of you to feel sad about all of the Fall/Winter 2016 Fashion Weeks wrapping up across the globe. So I thought instead of only reporting about the runway, the street style, and models, I thought you’d love to have a post dedicated to 10 facts about Paris Fashion Week; After all it is the home of fashion, the place that started it all, and the grand finale! P.S fact #9 is my favourite. 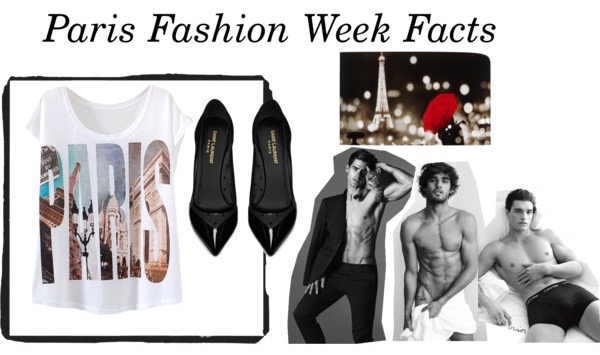 1).The official French name for Paris Fashion Week is Semaine des Createurs du Mode, and is a biannul event for designers to show off their Fall/Winter and Spring/Summer collections. It’s also home to some of the most elaborate, and grandeur runway shows!

2). The French started Fashion Week!! Fashion showings were held in France as early as the 1700’s, and were only for paying clientele. Instead of models, clothes were shown on mannequins! 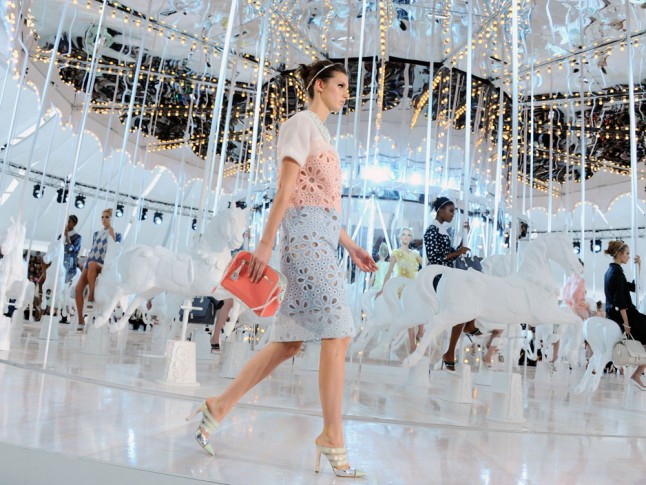 3). The Fashion Week dates are always set by the Fédération française de la couture (aka the French Fashion Federation).

4). The first official and recognized Paris Fashion Week began in 1973 as a fundraiser event to help with the restoration costs for the Palace of Versailles. The estimated cost of the repairs were $60 million USD. The French government stated that they could not pay for the renovations themselves, & the event was overseen by the founder of New York Press Week, now known as New York Fashion Week. The event is considered official as it included Haute Couture, Ready-to-Wear, and Men’s Fashion into one grouped showing by the French Fashion Federation. The event took place at the Palace of Versailles.

5). Here’s where dates might get a little confusing: Although the French Fashion Federation officially recognizes 1973 as the year when Fashion Week began, there were events that took place in 1945 that too could hold the title for first place. 1945 was the year when the Le Chambre Syndicale de la Haute Couture established a new set of rules to regulate and determine who the Haute Couture houses were .

The ateliers had to follow the updated rules that involved couture houses having to present a collection with at least 35 runs with both daytime and evening wear to the Paris press. In addition, ateliers had to have at least 20 members on staff, and designs had to have made-to-order fittings for clients. The Haute Couture ateliers made these into biannual events. (Just like how there are fashion weeks for fall winter and the spring summer seasons) 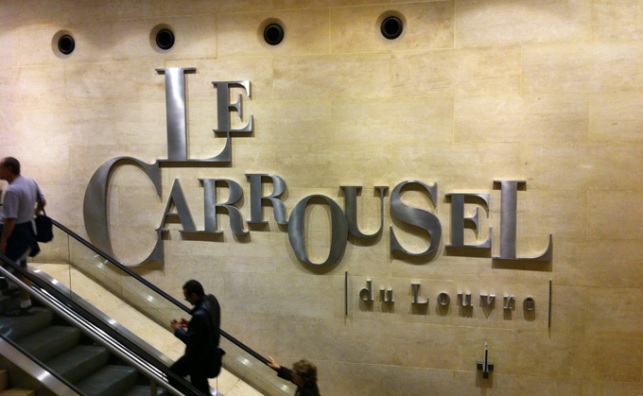 7). There is an order to follow for when the BIG Four can have their Fashion Weeks, It always begins with New York, then London, Milan, and last but always the the grand finale: Paris. New York is renowned for sportswear, London for avant guarde designs, Milan for their over the top and eclectic styles, and Paris for haute couture. Think Chanel, Giambattista Valli, Elie Saab.

8). After parties are a tradition! Fashion Week is the best time for grand openings, promotional events, and parties! Time to watch for celebrities!

And they say chivalry is dead.

9). This fact is dedicated to the ladies out there, and men who love men. Rumour has is that the ushers, bartenders and waiters who are a part of fashion week are in fact cast by male modelling agencies. That’s right if you’re wondering why all of a sudden the men in Paris are really, really, ridiculously good looking, and giving you that blue steel look- it’s because they’re male models. They’re easy on the eyes, and they really add to the whole Paris is the city of love effect.

10). Eleanor Lambert was a publicist who organized “Press Week” in New York to distract the world from French Fashion all in order to show off the talents of American designers. And can you guess what happened next? Press Week soon became Fashion Week; There you have it French fashion truly started the revolution of Fashion Week all over the world. The rest is history.