She’s tiny, and fragile in appearance and has had her fair share of ballet, but Sasha Luss never was the type who played with barbies, and never dreamed of becoming a model in her childhood. The Russian model’s career began in 2007 but it was the 2013-14 season that truly took her career to the next level. In the 2013-14 season Sasha Luss began her first big season on the runway for the Paris Haute Couture scene, and opened runway shows for No. 21, vera Wang, Emilio Pucci , and Alberta Ferretti.

Sasha Luss was born in Magadan, Magadan Oblast on June 6th, 1992 and moved to Moscow. She spent her childhood writing, and dancing and participated in ballet competitions up until she sustained an ankle injury. Her Mother’s friends and even strangers would tell her mother that Sasha had potential to become a model, and when she was thirteen years old her mother brought her to a modelling agency where she was instantly signed. Sasha also has been quoted as saying that her grandmother “disapproved of this career move, claiming that modelling is a terrible, immoral business.“ 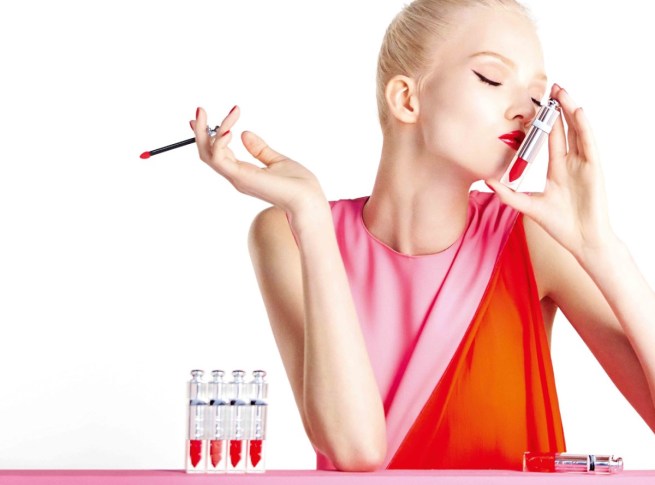 Back in 2013-14 She stated that she does not feel like a top model yet, and acknowledges that a top model is someone who “looks flawless, smells nice, is always dressed up and is polite with good behaviour” during her First Face interview that was featured on Fashion TV.  As for a tip Sasha extended to her public audience she mentioned how important it is for people to like you beyond your looks, you have to resonate with them, be cool.  Asides from her prominent career Sasha is also known for her offbeat instagram captions and pictures (which was how I first noticed her, and became an instant follower).