Privet Matryoshka’s!! Egyptian and Grecian looks are always popular for Halloween. There is something alluring to dressing up as either Cleopatra the Egyptian/ Greek Queen of the Nile with a gift for languages. Or Aphrodite the Greek goddess of Love, beauty and sexual rapture. But, if you’ve already been there, and done that as dressing up as either, Megara could be the next perfect choice. In Greek mytholodgy Megara is the eldest daughter of King Creon. After Hercule’s victory of defeating the Minyans at Orchromenos, King Creon offered Megara as both a bride, and reward. So Matryoshka’s I’m not referring to Disney’s Megara, but the one Irina Shaky played in the Hercules movie released in July 2014. + Just a side note there are two possible Megara costume ideas in this post.

What you need for this costume

– A dress that is purple

-Red Paint (if you go for the Gory Megara look) 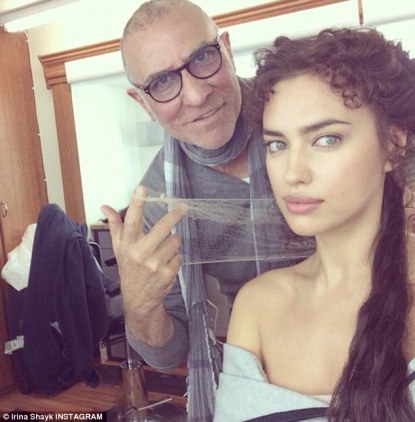 Subtle makeup, for the hair you can pin it up in curls or leave it half up and half down.

Close Up: Gold sandals and earrings from the set

Below: This is the second Megara look you can try if you are into a dramatic & theatrical look with blood. This could be the twist you’re looking for to make your costume unique. Plus you’ll look like a warrior.