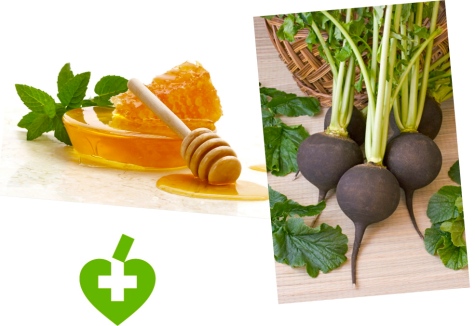 Privet Matryoshka’s!! Cold and flu season is coming up, and for any of you who like to resort to home made or natural remedies well, I have something for you! Black Radish and Honey is a Russian folk remedy used for getting rid of bad, and persistent coughs. Russia is known for having long winters, and many people dealt with a lack of availability of fresh fruits and vegetables during the cold season. Root vegetables like the potato, and black radish could always be counted on to last until the spring thaw. The black radish is the key part of this remedy because it contains vitamin C and a few essential minerals, and as I mentioned it became one of the most popular root vegetables to store for the winter. The sweet part of the remedy that will make this delicious is the honey! Honey is used to coat and soothe sore throats making it an important ingredient!

Look for a large or medium sized black radish, ( make sure it’s been washed). You will then cut off the top to about a quarter of the way down, but make sure to keep the top because it will act as a lid. After you have done this you will have to dig a deep hole into the middle of the black radish. The hole will be where you pour the honey into and let it sit. ( Think of this step as making your own natural bowl or cup to hold the honey in). 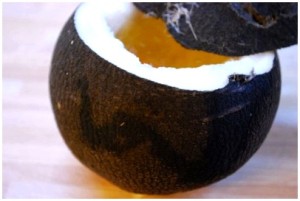 Then put back on the lid/ top part of the radish top that you cut and let it sit for 5 hours. Once that is over you will have a honey and radish juice mixture that can be used as your own natural cough syrup. You can use 1 TBsp at a time, for 3-4 times a day. The syrup can be kept for up to seven days, but keep it out of the sunlight! And also if you want to prevent the radish from rolling around you can fit it into a cup, or a bowl. 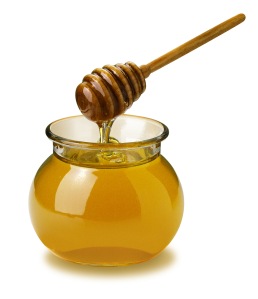