As you all know this is a blog dedicated to Russian and Ukrainian designers, so you’re probably wondering why I’m mentioning this event that is for London designers- If you remember my interview post with Anna Pitchouguina then this will all make sense, I promise. But if you don’t remember, well Anna Pitchouguina is a designer who was born in Russia, and had a Polish upbringing, she now has her own shop in London. Anyways!! Anna Pitchouguina and the graphic designer Emanuele Copioli teamed up to create OFF STRAND a non profit project with the goal to ‘create a collective showcase of London based designers, and make their work available through pop ups in different cities’.OFF STRAND kicks off this week starting from June 12 until the 15th in Maastricht, (Holland) Netherlands during the same time as the FASHIONCLASH Festival.  Future plans for OFF STRAND are to come to cities in London, Russia and Italy. 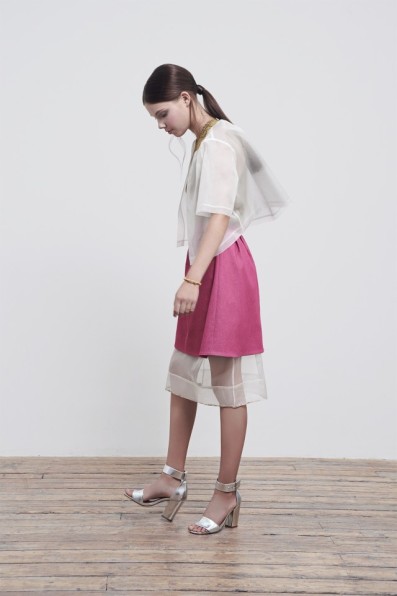 Check out the OFF STRAND website for more information and other designers who are involved in the project.